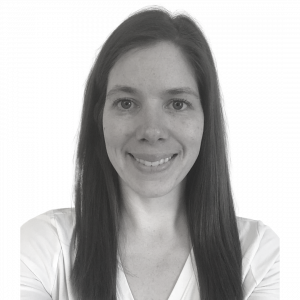 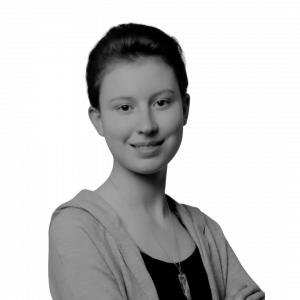 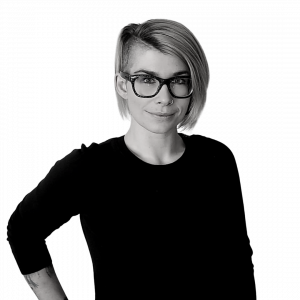 Natalie Bak is a structural welder and apprentice pipelifter with more than 10 years of experience within the skilled trades Industry. She received her Red Seal welding ticket in 2014 and soon after began her pipefitting apprenticeship. Over the years, Natalie has had the chance to work in fabrication shops, mod yards, oil and gas plants and sites around Nothern Alberta and on a grain terminal on the west coast. One of her favourite aspects of being in the skilled trades industry is mentoring others just starting out in their careers and providing them the stepping stones they need to be successful. Natalie is also a big advocate for mental health and diversity in the workplace. 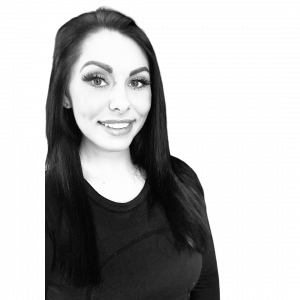 Cassandra Whalen is a millwright with Millwrights Local 1009 in St. John’s, Newfoundland. She is on the board of executives as recording secretary and is co-chair of Build Together NL, Women of the Building Trades. Cassandra is a Red Seal millwright and has obtained interprovincial status. She is also an active advocate for women in the trade industry. 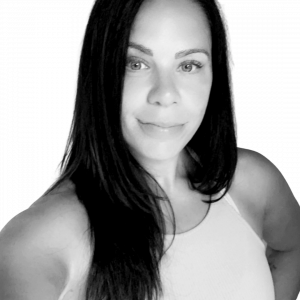 Rachel Schatz is a piping instructor at the British Columbia Institute of Technology. She has been a Red Seal plumber for over 15 years and has recently completed her gas B ticket. Currently, Rachel is working on her adult education diploma and is planning to complete a Master’s degree in Education. 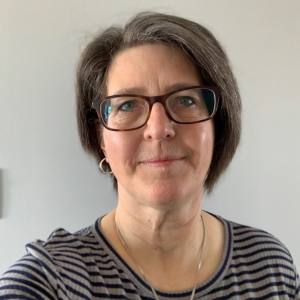 Melany Cyr has worked most of her industrial trades career at Dow Chemical as a contractor with Worley Industrial through the Millwright Union Local 1460 and worked there for 5 years as the Machinist/Millwright planner before occupying her current role as a General Foreman of the maintenance shop. Melany is a Red Seal journeyman as a Millwright and Machinist, which she received in 2008 and 2013 respectively.

Before COVID-19, Melany volunteered every year for the Skills Canada – Girls Exploring Trades & Technologies Conference as a mentor for girls in Grade 9. She also participated in local high schools Trade Fairs to promote Women in Trades/Technologies through Careers, the Next Generation and mentored for the post-secondary N.A.I.T. Women in Trades and Technologies events. 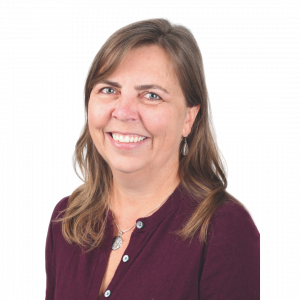 Lisa Langevin is the Director of Equity and Engagement at the Industry Training Authority. She is a Red Seal Electrician and a passionate advocate for the skilled trades, especially making the skilled trades more accessible to women and other under-represented groups. She is a founding member of both the British Colombia International Brotherhood of Electrical Workers Women’s Committee and the National and Provincial Chapters of Build Together – Women of the Building Trades. Lisa helped form and is currently president of the BC Tradeswomen Society. 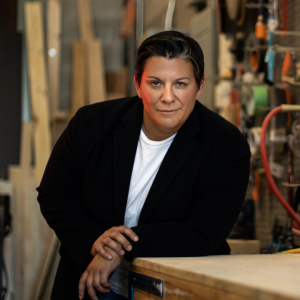 Mandy Rennehan is the CEO & Founder of Freshco.ca and is called the Blue-Collar CEO™ for her ability to seamlessly navigate between the white- and blue-collar worlds, and to respectfully ‘tell it like it is’. Freshco and Mandy have received countless business awards, including Canada’s Most Admired CEO, Top 25 Women of Influence, (WXN’s) Top 100 Most Powerful Women – Hall of Fame and CGLCC LGBT Business of the Year.

Mandy’s vision goes well beyond building successful businesses, but she is redefining the collar, blue™ to help solve the massive skilled trade shortage in North America. Mandy is challenging the misconception that white-collar jobs are “better” or “more desirable” than blue-collar ones. Mandy is also a lead advisor to the Federal Government’s national campaign, encouraging apprenticeships and promoting the skilled trades as a career. 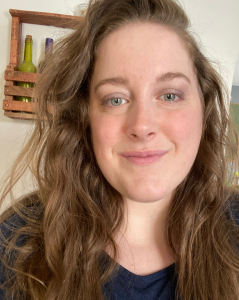 Courtney Smith is a 3rd-year carpenter apprentice, who went to CNA and Carpenter Millwright College. She has worked for multiple companies in Newfoundland and Ontario, with commercial and industrial being her main experiences. Courtney’s end goal is to become a Red Seal certified carpenter and potentially own a business where the majority of her employees are female. 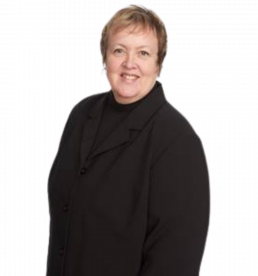 Dr. Sanja Boskovic is Associate Dean, Aerospace at Aerospace Technology Campus – BCIT and holds a Ph.D. in both Mechanical Engineering and Educational Technology Program. For the last few years, she has been involved in the FAST Project—Facilitating Access to Skilled Trades. Sanja was Department Head and the lead virtual classroom Thermodynamics and Applied Mechanics Faculty member for BCIT’s Power Engineering innovative distance education methodologies and was also the D2L co-administrator for Power Engineering projects, supporting instructors during multiple internal and industry-specific projects. She taught Thermodynamics, Heat Transfer and Fluid Mechanics. Sanja is the 2011 recipient of the BCIT Alumni Association Excellence in Teaching Award. 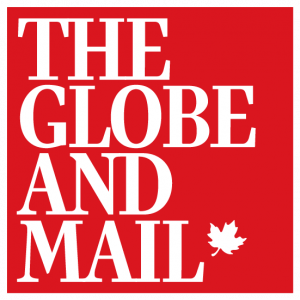